March 2, lunar January 15, we ushered in the first important traditional festival after the Spring Festival - the Lantern Festival. 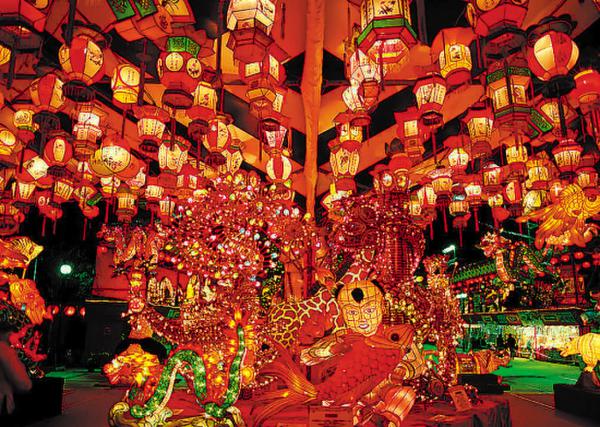 As one of China's most important traditional festivals, it has a history of over 2,000 years.

Lantern Festival originated in the Han Dynasty, is said to be the Chinese Emperor "Ping Lu" and set up. In 180 BC, the Minister Zhou Bo, Chen Ping swept away the forces of the Lu family, embracing Chinese emperor Liu Heng ascended the throne. Because Liu     Heng emperor ascended the throne is a lunar January 15, it is memorable, so Liu Heng amnesty for the world, with the people. After each night on this day, the emperor should be out to the palace to play, colorful, and fun with the people to show celebration. Because at that time people also called the first month, "January", the night called "night", so called "Lantern Festival." Later, Sima Qian founded the "solar calendar", the Lantern Festival as a major holiday. 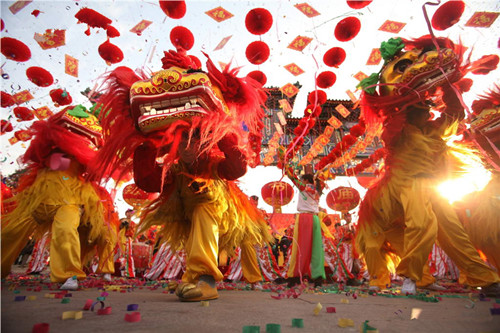 Unlike other traditional festivals that emphasize "family reunions," the Lantern Festival emphasizes "celebration of the heavens and the moon," and its excitement is known as the carnival of the Chinese nation. On this day, people enjoy the moon, eat the Lantern Festival, glutinous rice balls, ornamental lanterns, riddles riddles, temple fairs, rabbit lights and so on. In many places, traditional folk performances like dragon dance, lion dance, stilts and kayak dance have also been added.

In addition, the Lantern Festival there are hanging lights, lights, lights and other customs, it is also known as the festival of lights. On the fifteenth day of the first lunar month, people should suspend lanterns and fireworks. Lanterns, guess riddles riddles, etc. is also a unique ethnic style of traditional Chinese folk cultural activities in the form. 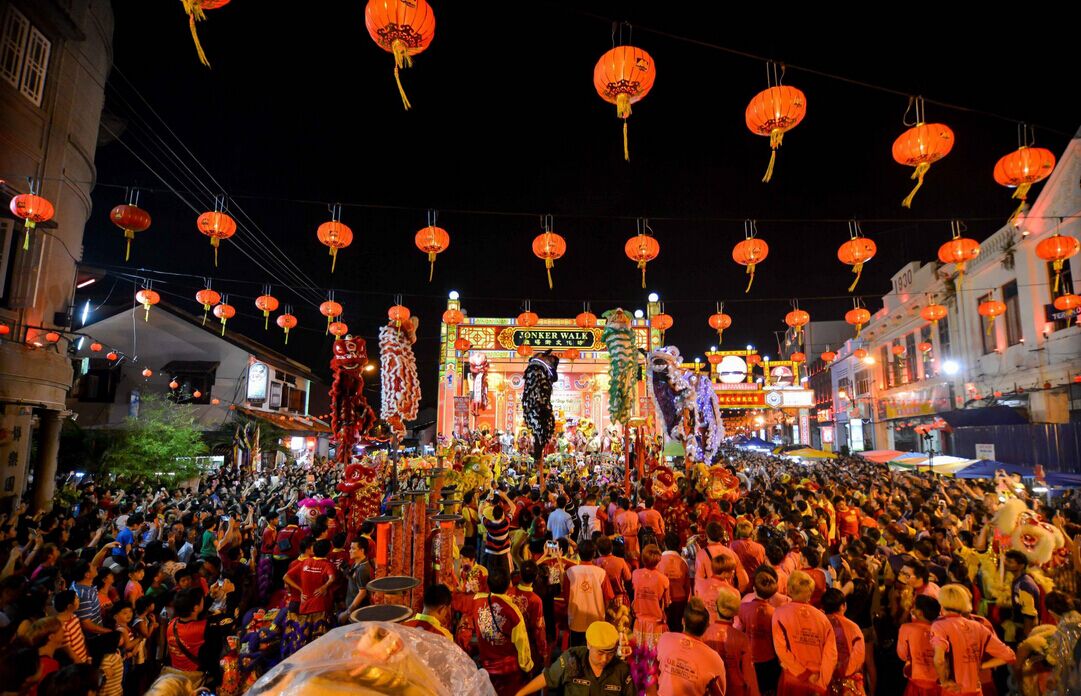 Lantern riddles also show the wisdom and wisdom of the working people in ancient China and longing for a better life.

In this festival known as Shangyuan Festival, also known as Spring Lantern Festival, remember to eat a bowl of glutinous rice balls during the festival of reunification and beautiful blessing of the Chinese nation.

Send you a blessing, Happy Lantern Festival! I wish you happy!