This is the description of PU Edge Guard Pickleball Paddle Carbon Face with Poly HoneyComb Core USAPA Approval
PU Edge Guard Pickleball Paddle Carbon Face with Poly HoneyComb Core USAPA Approval,The field of the pike ball is exactly the same as the badminton court. The ball used is a tennis ball, a thin hollow ball made of hard plastic, and has 26 holes of about 1 cm in diameter. PU Edge Guard Pickleball Paddle, a horizontally held racket shaped like a larger table tennis bat, originally made of wood, is currently available in lighter fiberglass, EVA, PE, honeycomb, hybrid and carbon fiber panels.
Doubles
1. The serve is always started from the player on the right hand side. If the player can retain the right to serve, he will always serve in the left and right teeing grounds.
2. The serve must fall within the diagonally opposite play zone and cannot press the non-intercept line.
3. When the player is serving on the right side, the team's score will always be even (0, 2, 4, 6, 8, 1 0 . . . ). When the player plays on the left hand side, the team's score will always be odd (1,3,5,7,9 . . . ).
4 .pickleball vs paddle tennis, the first serve in each game, can only allow one mistake, if there is a mistake, the right to serve will be handed over to the other party, the player's teammates have no chance to serve. Starting with the second ball, each team will have a chance to serve each other, Pickleball Paddle USAPA Approval, until both players of the team lose their serve due to mistakes. After serving, the qualification will return to the opposing team.
5. Every time a player scores, he should switch to another side of the party to serve. After the first player made a mistake, his teammate continued to serve from the side where he made the mistake.
6. If the ball is sent by the wrong player or from the wrong teeing ground, count a tee error.
7. The player must stand diagonally opposite the player and stand behind the bottom line.
8. When receiving the serve, only the receiver can hit the ball back. If the team hits the ball back, the team will score. The teammates who pick up the players can stand anywhere inside and outside the court.
9. When the receiving party receives the serve, the player cannot exchange positions. PU Edge Guard Pickleball, in the course of the match (continuous match before the serve and before the mistake), the catcher can swap positions. After the match is over, the player must return to the original position. 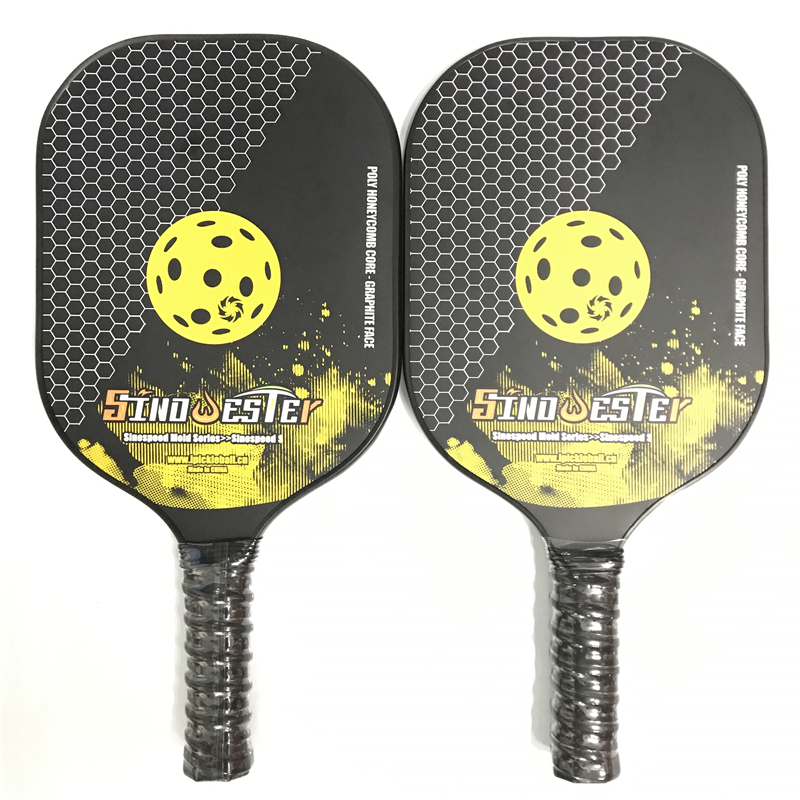 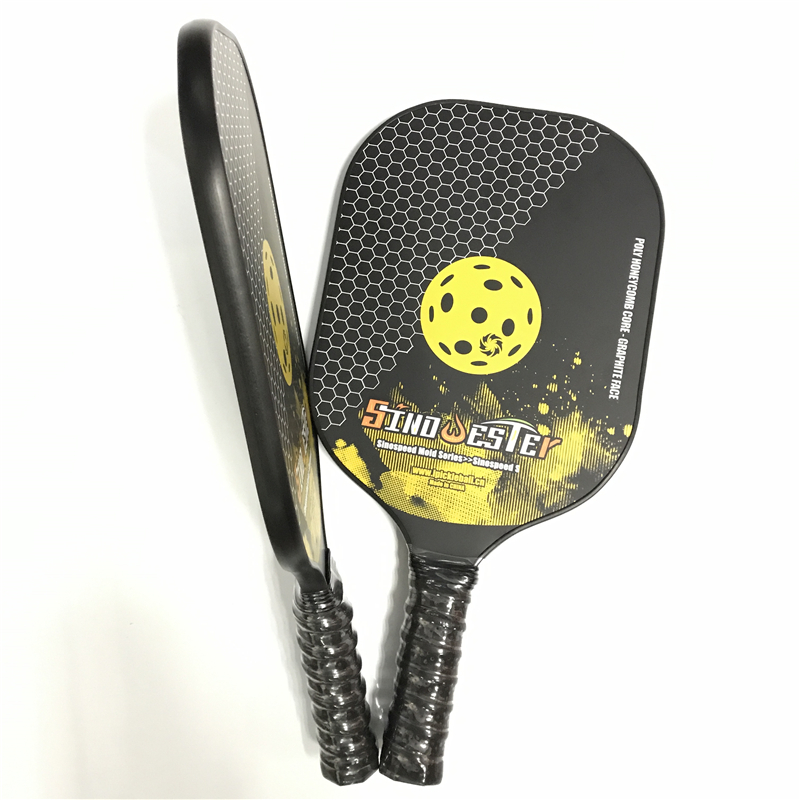 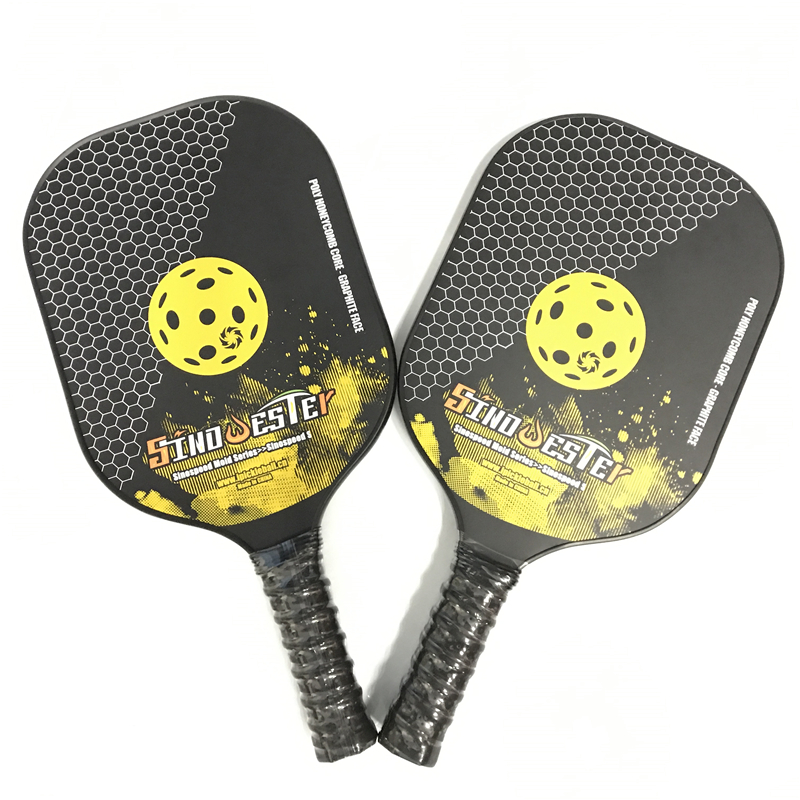 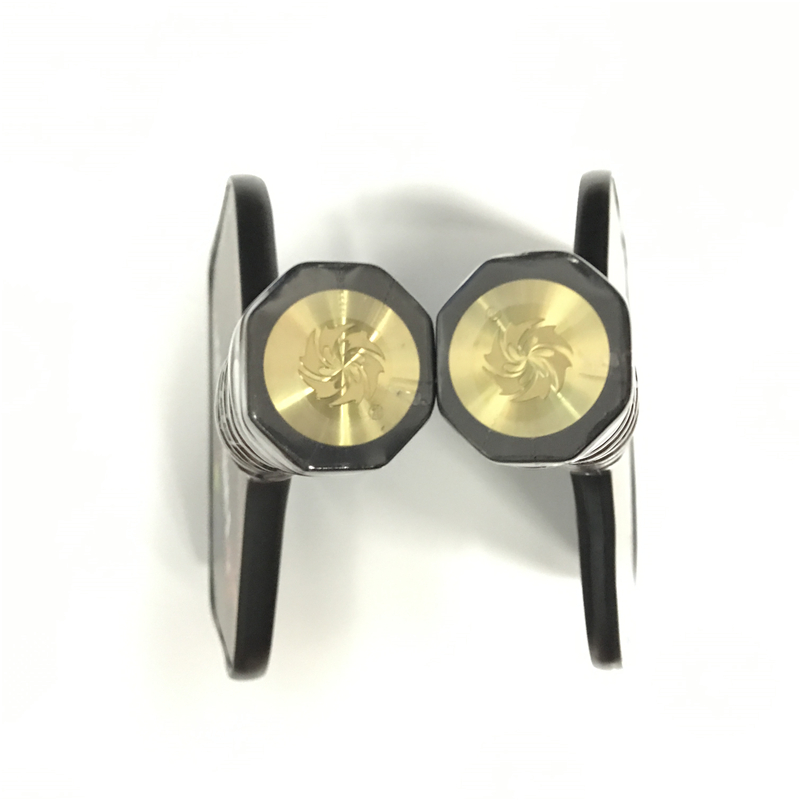 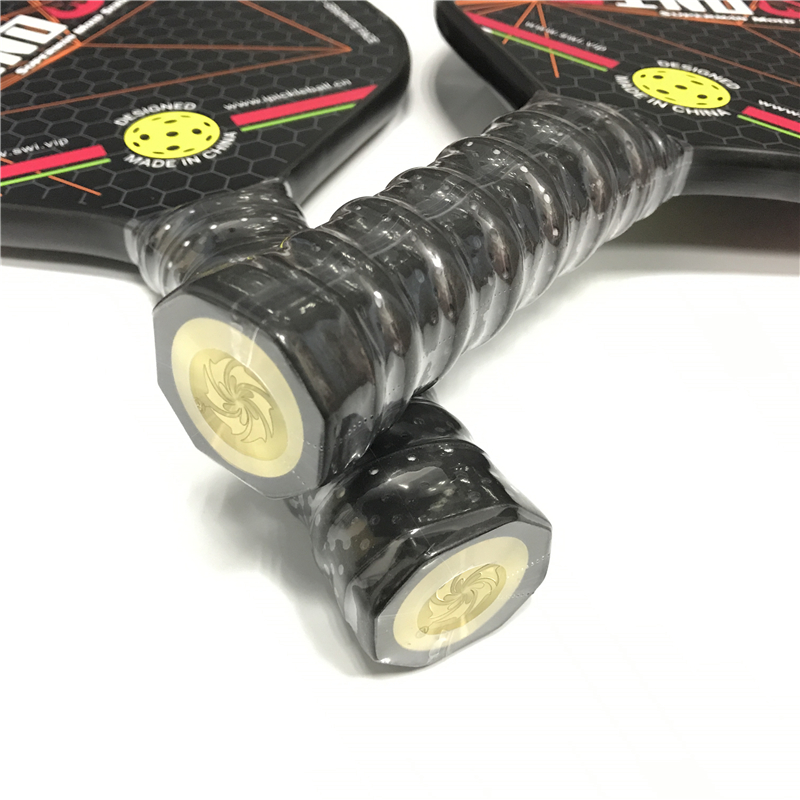 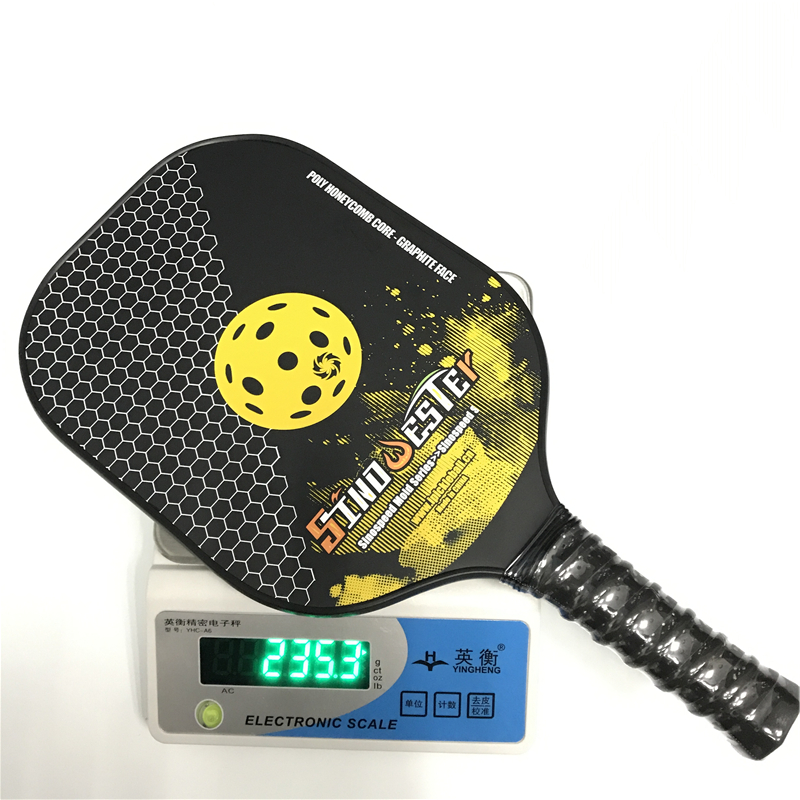